Buzzards nest in Wyevale Wood, with greater Spotted and green woodpeckers. Kingfishers dart along the river banks. The distinctive songs of the skylark and blackcap, and the call of the cuckoo are common sounds all over Breinton in early summer. 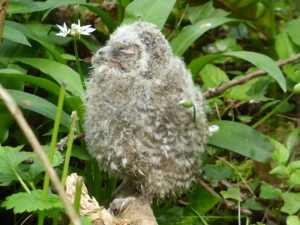 The many orchards provide a rich habitat for many birds, including woodpeckers, redwings and jays. A long-eared owl was seen in a Breinton orchard in July 2012. Spotted flycatchers have been seen in the ancient wood on the steep slope down to the River Wye near Warham. 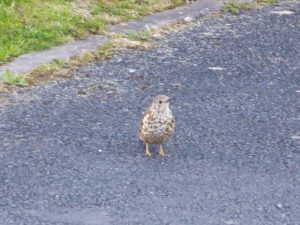 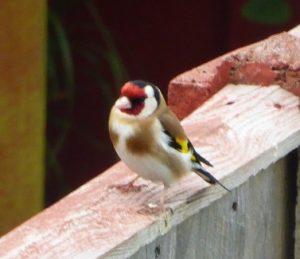 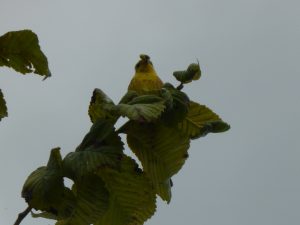 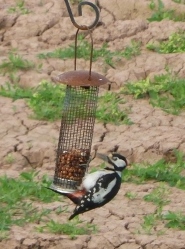